Rapper Cam'ron was born and raised in Harlem, attending Manhattan Center High School, where one of his basketball teammates was Mason "Mase" Betha, who also became a successful rapper. Though his playing earned him scholarship offers from top colleges, Cam'ron was unable to take advantage of them because of his poor academic record, and he enrolled at a small college in Texas instead. He quickly dropped out and returned to Harlem, where he became a drug dealer before turning to rap. Hooking up with the Bad Boy posse, he developed a pop-rap style similar to chief Bad Boy Puff Daddy. But Cam'ron didn't sign with Bad Boy; Mase introduced him to the Notorious B.I.G., who in turn brought in his partner, Lance "Un" Rivera. Un signed Cam'ron to his Untertainment label, distributed by Epic Records. Cam'ron first attracted attention with "Pull It," which earned airplay in May 1998. "3-5-7" was featured in the movie Woo and became his first R&B chart entry in June. Then in July came "Horse & Carriage," featuring Mase. It made the R&B Top Ten and just missed hitting the pop Top 40, setting up Cam'ron's debut album, Confessions of Fire, which went gold and made the Top Ten of both the pop and R&B charts. "Feels Good" featuring Usher was another R&B chart entry in December. "Let Me Know" made the pop and R&B charts in June 1999. A year later, "What Means the World to You" heralded the release of Cam'ron's biographical sophomore album, S.D.E. (the acronym standing for Sports, Drugs, and Entertainment). Cam'ron worked with Ol' Dirty Bastard, Mobb Deep's Prodigy, and producer Digga to complete the album, which was released in September 2000. After moving to Jay-Z's Roc-a-Fella label, his single "Oh Boy" became a big hit on urban radio in 2002, and the album Come Home with Me performed well, too. Early the following year, his protégés the Diplomats debuted with the two-disc set Diplomatic Immunity. Diplomatic Immunity, Vol. 2 appeared a year later, and Cam'ron's own follow-up, Purple Haze, dropped late in 2004. On October 23, 2005, Cam'ron made news when he escaped an attempted carjacking in Washington, D.C., with only a bullet wound on his arm. The next year he directed the straight-to-DVD film Killa Season and released an album of the same name. Message boards blew up right before the album's release when his Jay-Z diss track, "You Gotta Love It," began appearing on mixtapes, and Killa Season reached number two on the album charts. Despite these achievements, the album saw disappointing sales overall. Harlem's Greatest, a mix of greatest hits, rare songs, and remixes, was released in July 2008 with a new album, Crime Pays, following in May 2009. In 2010, he partnered with Vado for the album Heat in Here, Vol. 1. The collaboration continued in 2011 with Gunz N' Butta. Book Cam`ron for shows and concerts at Heavy Rotation booking agency. Worldwide Bookings with HR Booking. Cam`ron Booking, Book Cam`ron. Book artists like Cam`ron, Cam`ron booking agent, contact Cam`ron email, Cam`ron manager, Cam`ron management for concerts, bookings, biography, pictures, videos. Cam`ron may be available for your club shows, private party, festivals or other events.

Cam'ron - What Means The World To You 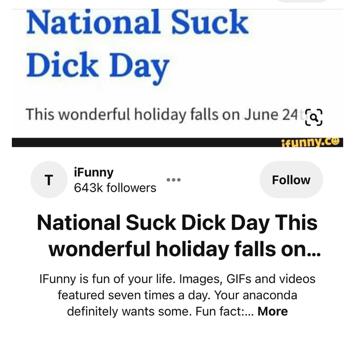 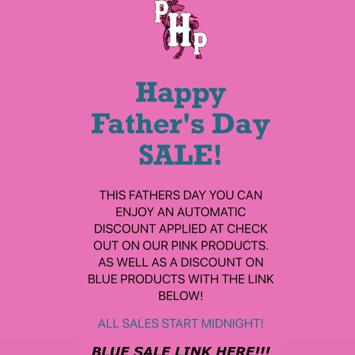 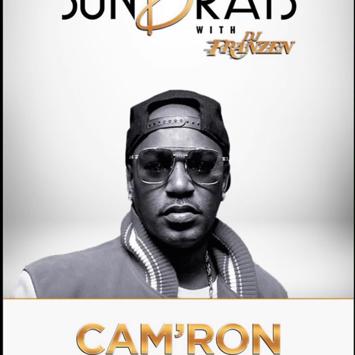 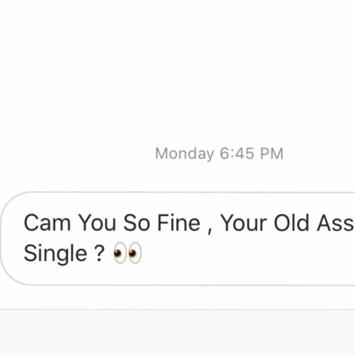 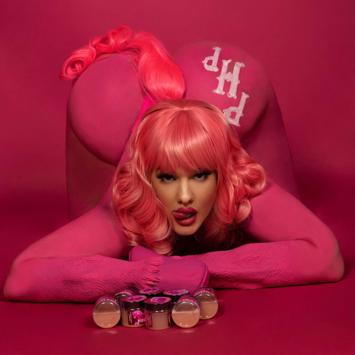 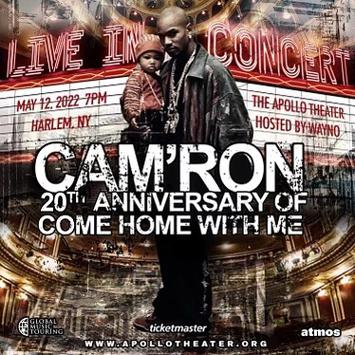 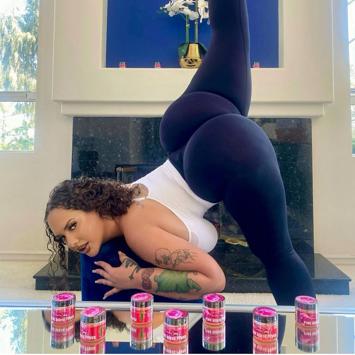 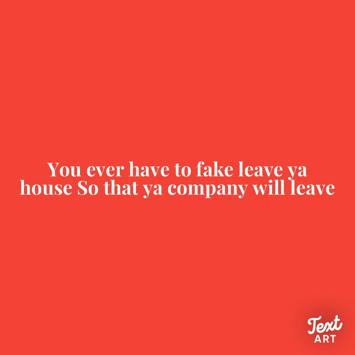 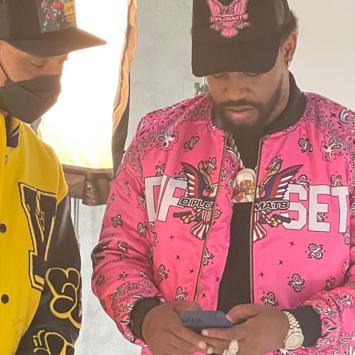 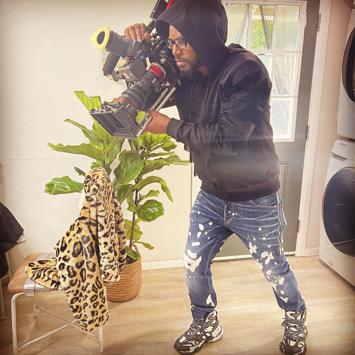 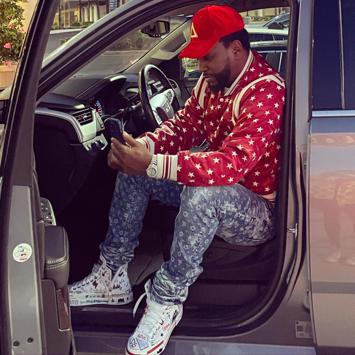 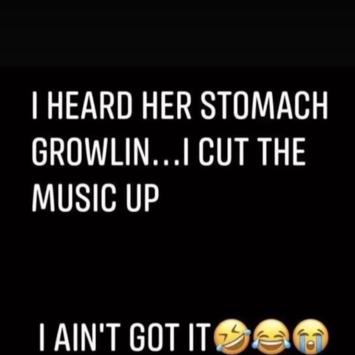