There’s a subtle war that sometimes takes place when TeeFLii works on a song. “I’m a songwriter and I’m a producer and sometimes those two can clash,” the South Central Los Angeles native explains. “It’s like having Shaq and Kobe. One day, one of them is going to clash with the other, but somebody’s gotta be the bigger man so they can go get those championships.” With the singer’s acclaimed AnNieRuO’Tay trilogy of mixtapes, the radio and Internet hit “That D,” collaborations with Nipsey Hussle, Casey Veggies, Snoop, Ty Dolla $ign and Dom Kennedy to co writing the platinum record “Show Me” (Kid Ink featuring Chris Brown) and the DJ Mustard-produced lead single “24 Hours” with 2 Chainz gaining momentum, TeeFLii is notching his own musical victories. TeeFLii’s organic success paved the way for his deal with Epic Records and his forthcoming major label debut album. He’s an integral part of a new generation of Los Angeles artists (DJ Mustard, Nipsey Hussle, YG and Problem, among them), a collection of singers, rappers and producers redirecting and redefining what LA music sounds and feels like. “We’re making people happy with music again, especially on the West Coast,” TeeFLii says. “When you can claim something that’s your own, that’s why we loved ‘Pac, ‘cause ‘Pac was ours. That’s like your kid. You’re going to love your kid to death because that’s your kid.” TeeFLii’s first single "24 Hours" from his forthcoming album has its origins in real-life conversations he was having with a girl he was dating at the time. “I felt like I had 24 hours, the whole day to be with her because I’m always gone,” he says. “I’m always moving, always doing an interview or jumping on somebody’s hook, writing for somebody. So I was letting her know that she doesn’t even have to get dressed or do her hair. I’ve got 24 hours for you, let’s make it count.” Relationship strife also drives the potent “Love Over Money,” which is another record from the debut album. “It’s about this chick that decides that she wants to give up on what she really believes in,” TeeFLii explains. “She’s saying it’s love over money, but I’m saying it’s money over love. I’m explaining to her that that’s why we’re not getting along, because that’s what she got me to believe.” TeeFLii created his own movement with the AnNieRuO’Tay series of mixtapes building off the Michael Jackson lyric from his “Smooth Criminal” single. The first installment included “This D,” a DJ Mustard-produced song that showcased TeeFLii’s brash lyrical approach and quickly became a west coast radio hit. TeeFLii continued pushing the envelope – and building his buzz – with AnNieRuO’Tay2 (The Takeover), thanks in part to the “I Took Yo Bitch” single. With AnNieRuO’Tay Who The Fuck Is Annie?, TeeFLii had succeeded in making a name for himself with fans and music industry executives alike. “I felt like nobody knew about me, other than maybe people who knew I danced,” says TeeFLii, who appeared as a dancer in Rize, the 2005 documentary about Krumping and Klown dancing, as well as the 2007 blockbuster feature film Stomp The Yard. “But dancing wasn’t bringing out the musical side in me. When I did AnNieRuO’Tay 1, I wanted to put 19 songs on there and sting ‘em real quick.” The initiative worked, as the mixtape series established TeeFLii as Los Angeles’ newest go-to singer, producer and songwriter. Indeed, TeeFLii is driven by the process of making music. He loves crafting melodies, writing songs and challenging himself – pastimes he developed when he started teaching himself the music-making process about a decade ago. It resulted in his distinctive brand of music, FLii&B, if you will. Now, with his material a fixture on mixtapes, radio and YouTube alike, TeeFLii is set to deliver with his debut studio album what is sure to be a landmark release, a project that helps define the sound of Los Angeles R&B. “This is going to be a real impactful album,” TeeFLii says. “It’s going to be something to be reckoned with.” Book Teeflii for shows and concerts at Heavy Rotation booking agency. Worldwide Bookings with HR Booking. Teeflii Booking, Book Teeflii. Book artists like Teeflii, Teeflii booking agent, contact Teeflii email, Teeflii manager, Teeflii management for concerts, bookings, biography, pictures, videos. Teeflii may be available for your club shows, private party, festivals or other events. 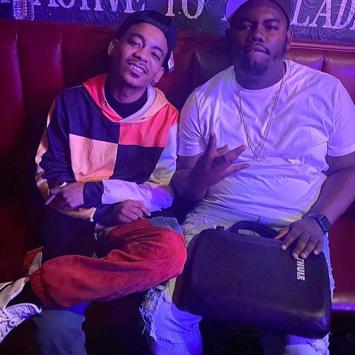 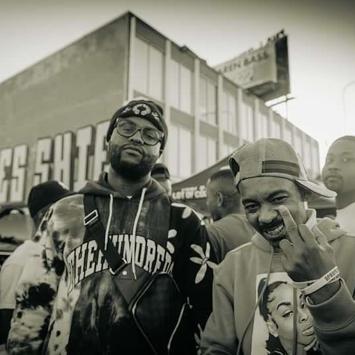 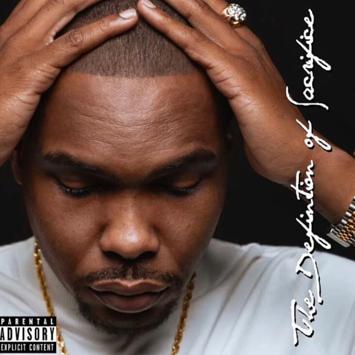 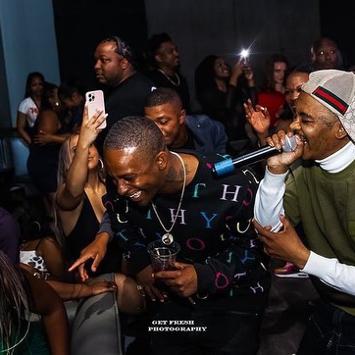 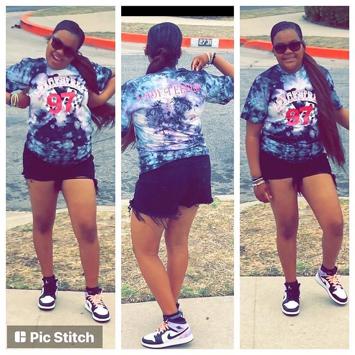 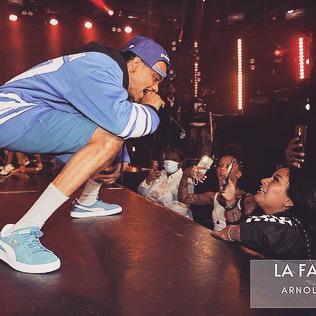 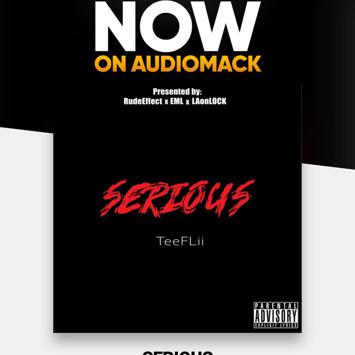 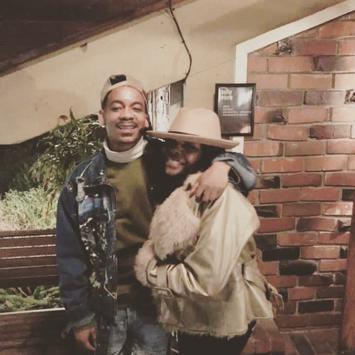 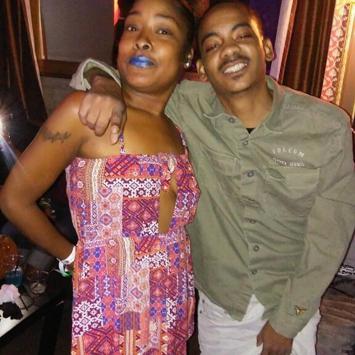 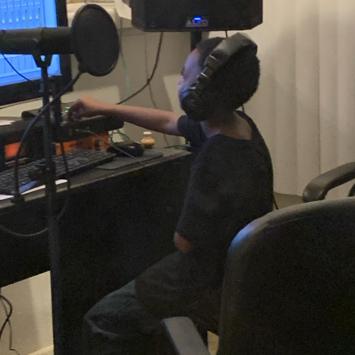 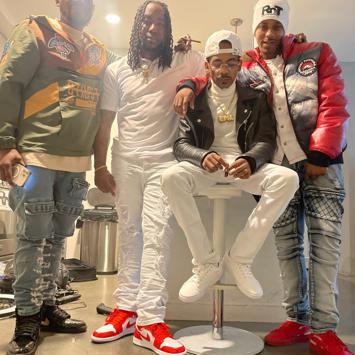 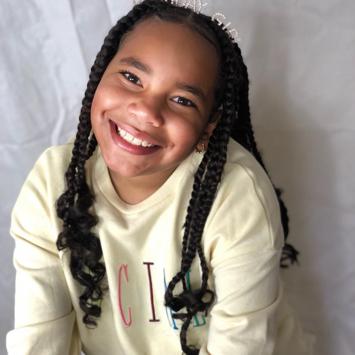