The Game, real name Jayceon Taylor, is a California rapper whose 2005 debut album, The Documentary, entered the charts at no. 1 and earned two Grammy nominations. He grew up in Compton, home of hip-hop "gangsta" legends Ice Cube and Dr. Dre. A gang member and drug dealer, Taylor was attacked in his home in 2001 and shot five times; he survived a three-day coma and decided on a career in music. His independently produced demo, Untold Story, sold a few thousand copies and caught the attention of music producer-mogul Dr. Dre, who began working with The Game in 2002. The Game's first album was news before its release, thanks to the word that collaborators included Dre, Kanye West and 50 Cent. A duet with 50 Cent, the single "How We Do," added to the excitement, and when The Documentary was finally released it sold nearly 600,000 copies the first week. Coinciding with The Game's chart success was a public beef with 50 Cent which reached its peak with a shooting incident outside a New York radio station in March of 2005. His second album, Doctor's Advocate, was produced without Dre's help and debuted at the top of the charts in the U.S. in late 2006. It didn't have the punch of the first record, however, and by 2007 The Game was making headlines for inter-industry feuds more than for exciting record releases. Book The Game for shows and concerts at Heavy Rotation booking agency. Worldwide Bookings with HR Booking. The Game Booking, Book The Game. Book artists like The Game, The Game booking agent, contact The Game email, The Game manager, The Game management for concerts, bookings, biography, pictures, videos. The Game may be available for your club shows, private party, festivals or other events.

The Game, 50 Cent - Hate It Or Love It (Official Music Video)

The Game - How We Do (Official Music Video) 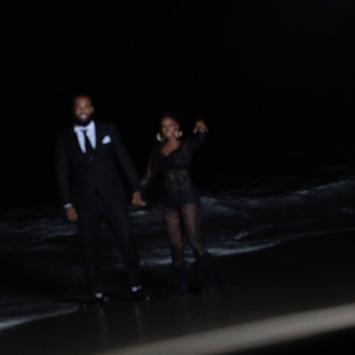 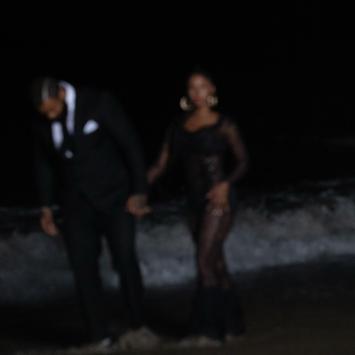 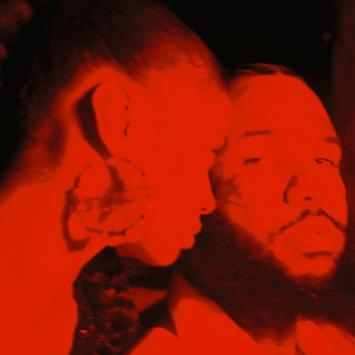 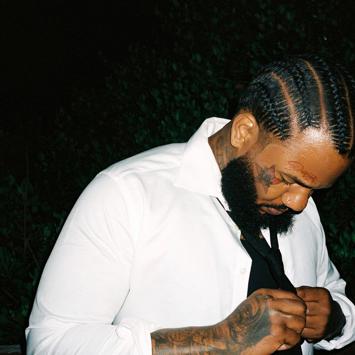