Abel Tesfaye (born February 16, 1990), better known by his stage name The Weeknd, is an R&B Canadian recording artist and record producer from Toronto. He is of Ethiopian descent. He began recording songs under The Weeknd and uploading them to YouTube in late 2010, though the identity of the individual behind the project was initially unknown. In March 2011, The Weeknd released a nine-song free album, House of Balloons which was critically acclaimed. The title track is based on a sample of Siouxsie and the Banshees' hit single "Happy House. The first album is a part of a trilogy which includes Thursday released in August of the same year and Echoes of Silence issued in December. In June, House of Balloons was named as one of ten shortlisted nominees of 2011 Polaris Music Prize but eventually lost to Arcade Fire's The Suburbs. On December 21, 2011 at 11:07 p.m. EST Tesfaye released his highly anticipated third mixtape Echoes of Silence. The Weeknd's site crashed shortly after due to the large number of downloads. The Weeknd quickly provided a Hulkshare link to keep the album available while the official site was down. Since hitting the scene, The Weeknd has received praise from a number of musical publications, including those of Pitchfork, MTV, BET, Rolling Stone, XXL and The Source, who have all dubbed him the "Songbird of his Generation", as well as the "best musical talent since Michael Jackson". Book The Weeknd for shows and concerts at Heavy Rotation booking agency. Worldwide Bookings with HR Booking. The Weeknd Booking, Book The Weeknd. Book artists like The Weeknd, The Weeknd booking agent, contact The Weeknd email, The Weeknd manager, The Weeknd management for concerts, bookings, biography, pictures, videos. The Weeknd may be available for your club shows, private party, festivals or other events.

The Weeknd - Down Low

Mike Will Made-It - Drinks On Us (feat. The Weeknd, Swae Lee & Future) (Official)

The Weeknd - Tears In The Rain

The Weeknd - Pullin Up

The Weeknd - In Vein

The Weeknd - "A Legend Is Born" Documentary 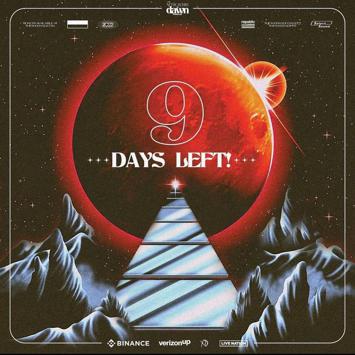 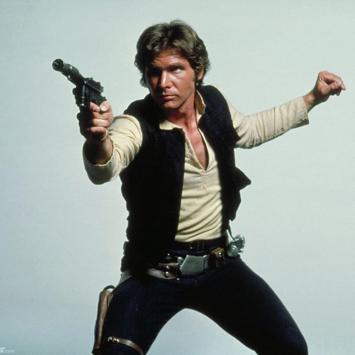 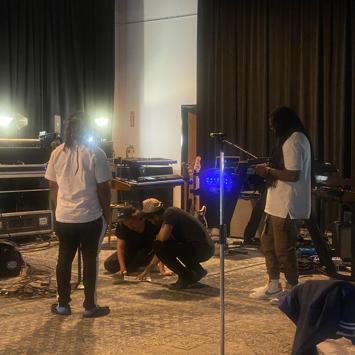 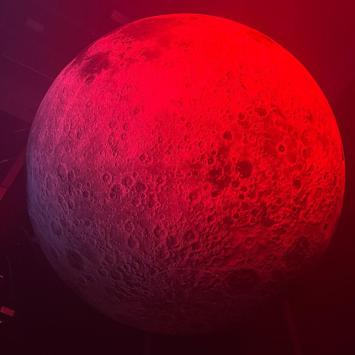 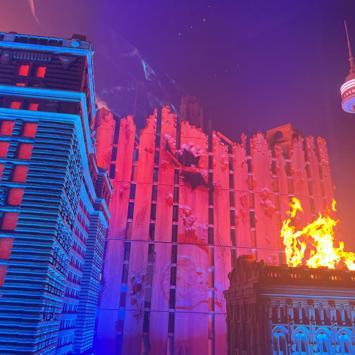 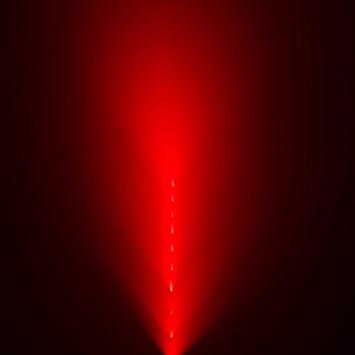 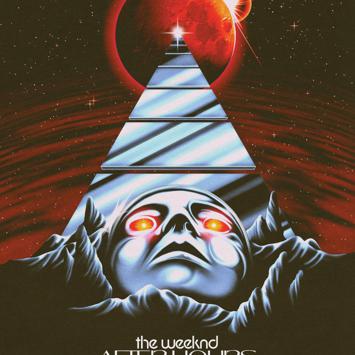 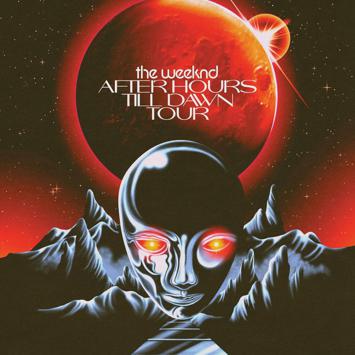 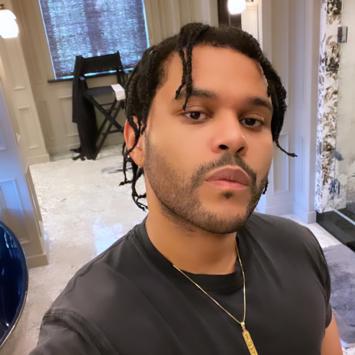 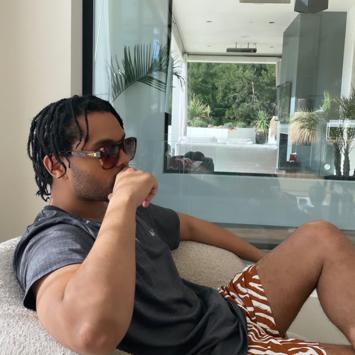 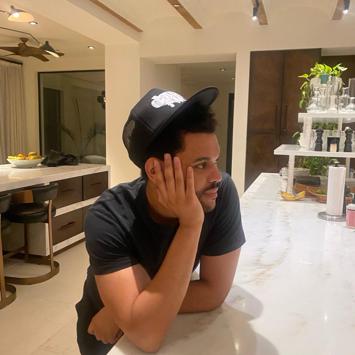 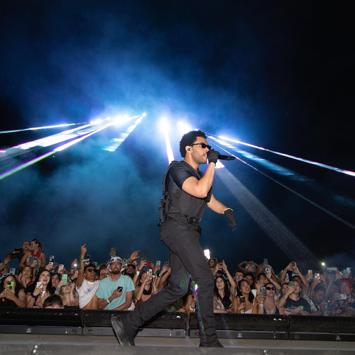