Timur Ildarovich Yunusov (Russian: Тиму́р Ильда́рович Юну́сов) was born on August 15, 1983 in Moscow, Soviet Union to an ethnically mixed family of Tatar father Ildar Yunusov and Jewish mother Simona Yunusova (née Chervomorskaya), he also has a younger brother, Artyom. His current stage name "Timati" has stuck with him since he was young. Yunusov lived in Los Angeles for 5 years, and now he lives in Moscow. At the urgent request of his grandfather, composer and conductor Yakov Chervomorsk, Timur has graduated from a violin class at the four-year music school. State University - Higher School of Economics, but dropped out in his third year. He later became associated with the YPS squad. First single came out with Konaldo. He became well known to the Russian community from the music reality show Star Factory 4, but before it he collaborated with Detsl. Member of the group Banda (Russian: Банда; lit. "Gang") and co-founder of VIP 77. Ex-owned B-Club nightclub, the bar Black October and the stores Ё-Life. Also is the CEO of his own label called "Black Star Inc". In 2006, was featured in Heat produced by Fyodor Bondarchuk. In 2008, Timati was featured in a Fat Joe song called "Put U Take It", also featuring Nox and Raul, produced by Scott Storch, which references Jacob Arabo. In 2008 Mario Winans featured Timati in the single "Forever". Timati, in 2009, featured Snoop Dogg in the single "Groove On". Michael 'Mike' David is currently Timati's UK producer. Responsible for the collaboration of Timati with foreign artists, such as Snoop Dogg and Mario Winans, he is responsible for much of Timati's Western popularity. In Summer 2011 he topped most European charts with a single "Welcome to St. Tropez" vs. DJ Antoine and feat. Kalenna Harper from Diddy - Dirty Money, shortly after winning in nomination for the best clip in Russia's Capital Moscow with a soundtrack "I'm on You" feat. P Diddy. The clip was created by Timati' old friend and partner Pavel Hoodyakov on the East Coast of U.S. In June 2011 there has been a rumour that Timati aka Mr Black Star is planning to work with Shakira although so far there hasn't been any official information. One of the most popular rappers of Russia is not willing to stop and has a desire to be known well-known worldwide. Evidently "the Black Russian" received a Twitter confirmation of his popularity. Timati is also ready to "throw" the USA edition of his 2nd album "The Boss" in which he promised to add some new tracks which has not been released before. Book Timati for shows and concerts at Heavy Rotation booking agency. Worldwide Bookings with HR Booking. Timati Booking, Book Timati. Book artists like Timati, Timati booking agent, contact Timati email, Timati manager, Timati management for concerts, bookings, biography, pictures, videos. Timati may be available for your club shows, private party, festivals or other events. 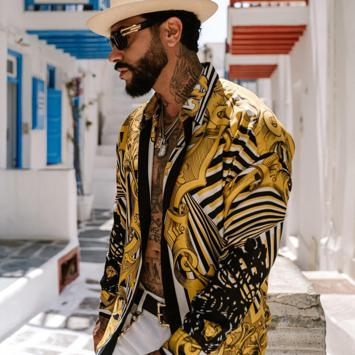 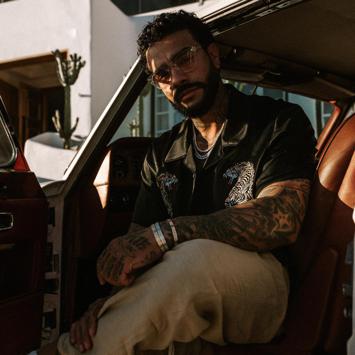 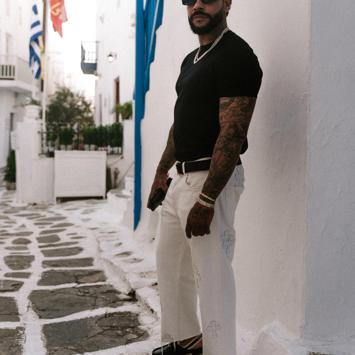 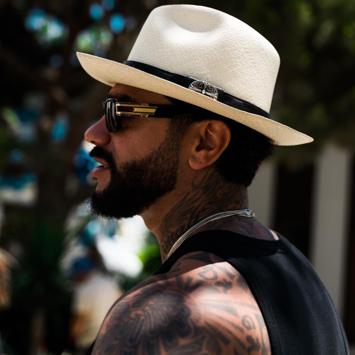 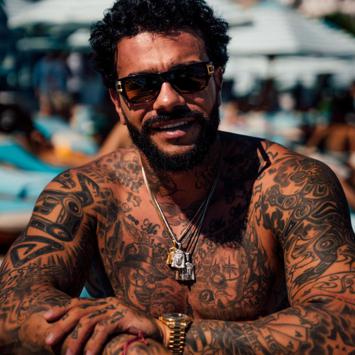 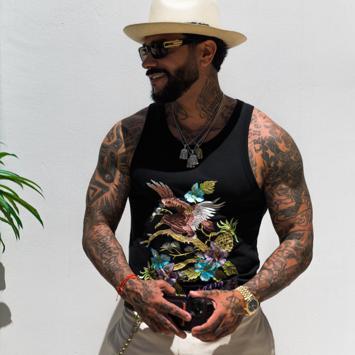 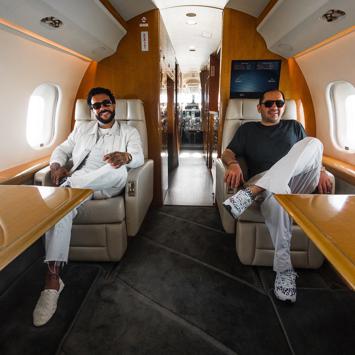 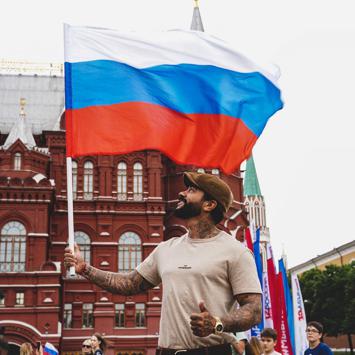 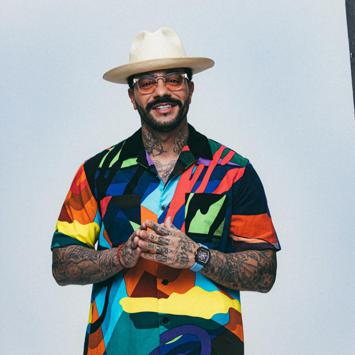 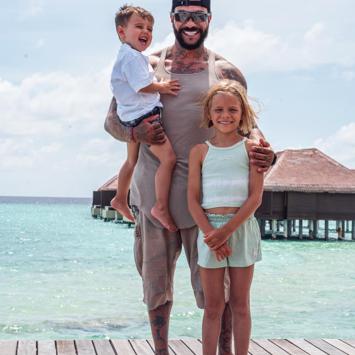 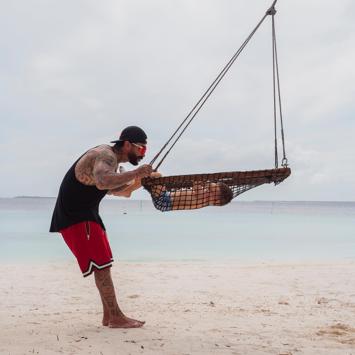 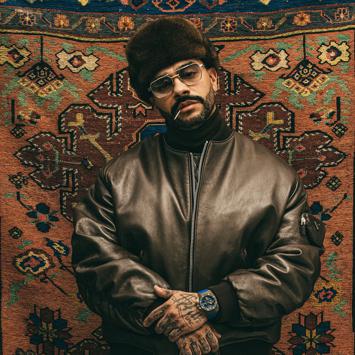