Tinie Tempah is the new star of 2010, with three hit singles (so far), including two number ones, a number one album, a Glastonbury Pyramid stage appearance with Snoop Dogg and four MOBO nominations. Patrick Okogwu was born in South London. His first single Wifey became an underground hit, but it wasn’t until he signed to Parlophone that he broke into the mainstream. His single Pass Out was released in March 2010 and hit number one, and saturated the airwaves for summer of 2010 – a seemingly effortless breakthrough for the rapper. Tinie supported Rihanna on tour in May 2010, which helped to increase his profile and demand for Tinie Tempah tickets grew. His second single, Frisky, was an instant hit too, reaching number two. An appearance at Glastonbury in June on the prestigious Pyramid stage alongside Snoop Dogg really cemented his status as one of the hottest stars around. Snoop Dogg and Tinie performed Pass Out, and Tinie was ecstatic, leaping off stage to high five fans in the front row. Tinie Tempah tickets soared in popularity after this. More appearances at festivals including Radio 1’s Big Weekend and Wireless Festival ensued, whilst anticipation for his debut album grew. His next single, Written in the Stars, shot to number one upon its release in September , and his long-awaited album The Disc-Overy followed suit, topping the album charts straight away, earning him reviews such as this from the Guardian: “he might well be the best lyricist, possessed of wry, self-deprecating wit. His breakthrough hit Pass Out is a fantastic pop song, its videogame synthesizers ping-ponging over a backing track that shifts from dub reggae-influenced interludes to a raging burst of drum'n' bass”. The album’s release has brought him hundreds of positive reviews, as well as Tinie Tempah gigs which are always well-received. His charisma on stage, coupled with his witty lyrics and obvious talent, make it very clear why he is enjoying so much success. Collaborations with Ellie Goulding and Kelly Rowland appear on the album – Ellie provides vocals on Wonderman - and Tinie has also been working with Labrinth and Swedish House Mafia. It seems everyone is queuing up to work with him. Tinie Tempah tickets are going to be hot property for the foreseeable – make sure you see this talented 21-year-old live. Book Tinie Tempah for shows and concerts at Heavy Rotation booking agency. Worldwide Bookings with HR Booking. Tinie Tempah Booking, Book Tinie Tempah. Book artists like Tinie Tempah, Tinie Tempah booking agent, contact Tinie Tempah email, Tinie Tempah manager, Tinie Tempah management for concerts, bookings, biography, pictures, videos. Tinie Tempah may be available for your club shows, private party, festivals or other events.

Tinie Tempah | Behind The Scenes - Written In The Stars - YouTube 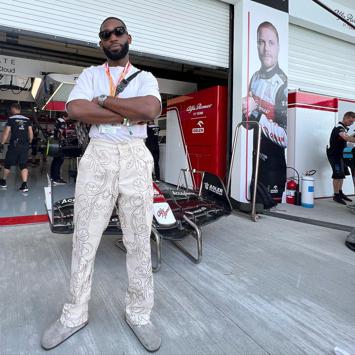 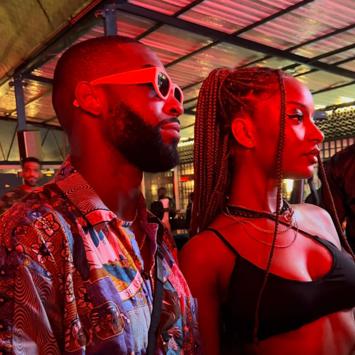 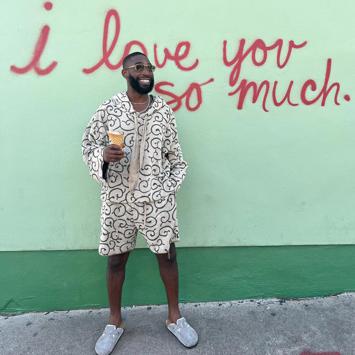 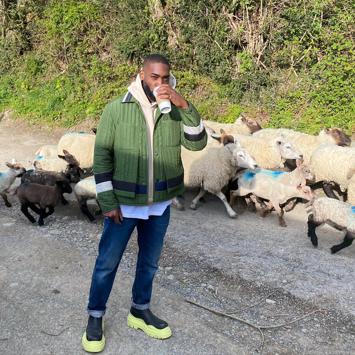 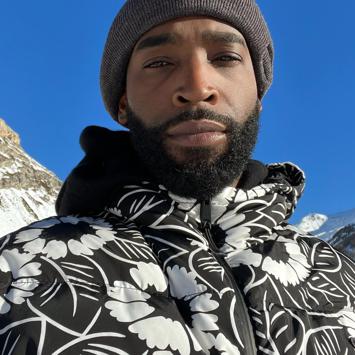 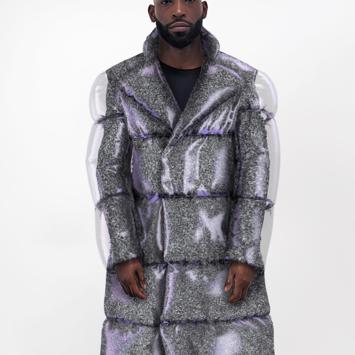 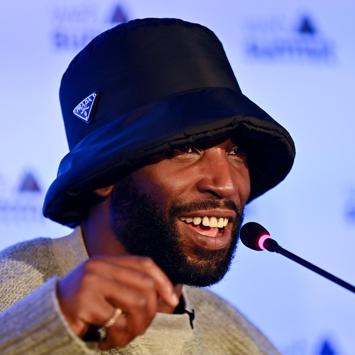 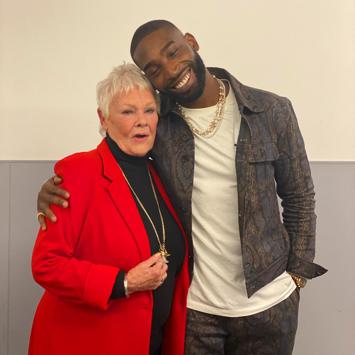 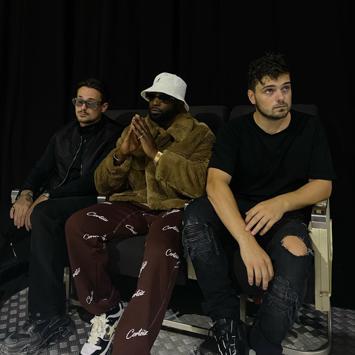 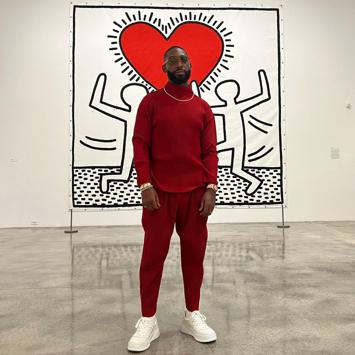 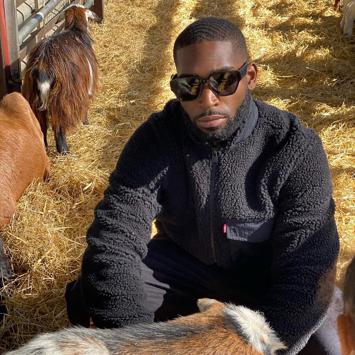