Originally formed in 2006 as the Hard Hitters, the trio officially switched to the enigmatic moniker Travis Porter in 2008. MC’s Ali (Lakeem Mattox), Quez (Donquez Woods), and Strap (Harold Duncan) grew up together in Decatur, GA, and got together with the hope of taking over the rap world from the underground up. The irreverent group began to cultivate a strong internet presence, releasing videos through their YouTube page and releasing four mixtapes, Who Is Travis Porter?, I’m a Differenter, I’m a Differenter 2, and Streets R’Us in 2009. The group caused some controversy that year when they inadvertently released a Roscoe Dash single they did a guest spot on, “All the Way Turnt Up,” on one of their own tapes. Dash eventually re-recorded the song with Soulja Boy and released the new version the following year. After releasing three more mixtapes, Proud 2 Be a Problem, I Am Travis Porter, and Differenter Gang, in 2010, the band found themselves being courted by labels hoping to bring them to a larger audience. Travis Porter eventually decided to sign with Jive, where they felt they would get the most attention, near the end of 2010. Book Travis Porter for shows and concerts at Heavy Rotation booking agency. Worldwide Bookings with HR Booking. Travis Porter Booking, Book Travis Porter. Book artists like Travis Porter, Travis Porter booking agent, contact Travis Porter email, Travis Porter manager, Travis Porter management for concerts, bookings, biography, pictures, videos. Travis Porter may be available for your club shows, private party, festivals or other events. 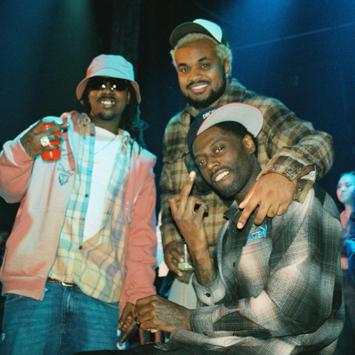 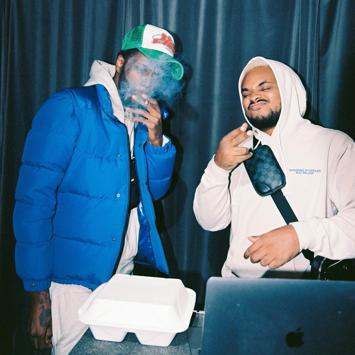 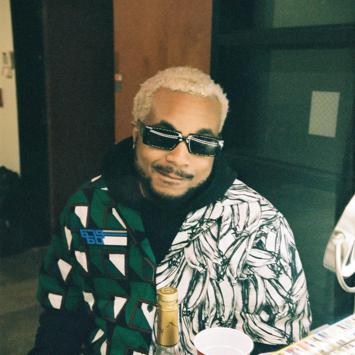 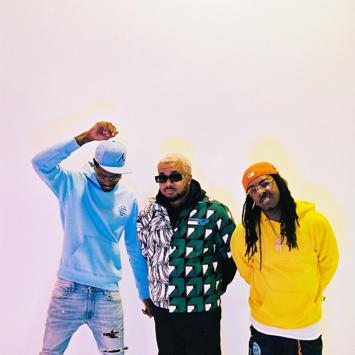 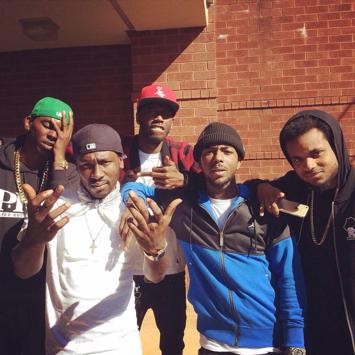 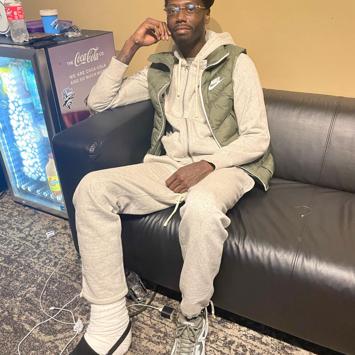 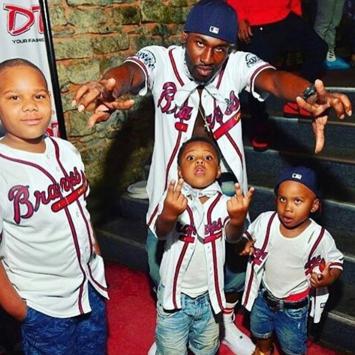 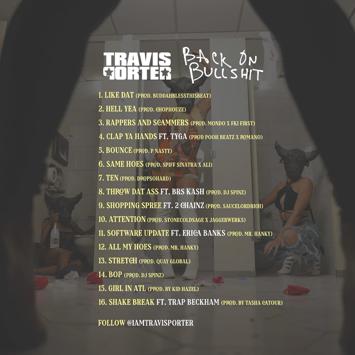 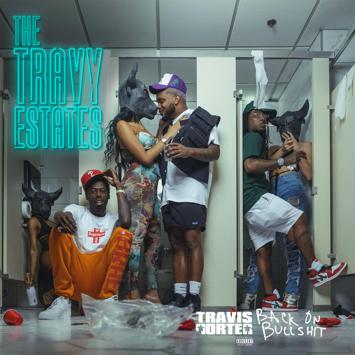