Direct from the booming streets of Miami's Liberty City comes the return of the one-and-only hip hop maestro Trick Daddy and his new nonfiction musical opus, BOOK OF THUGS CHAPTER A.K., VERSE 47. Rolling up on the heels of his RIAA gold, Billboard top 10 R&B smash, WWW.THUG.COM, Trick brings true thug philosophy to all-new turbulent tales of Southern style street life. "To me it's all personal," explains Trick. "When you have people question you about a particular song and ask you, 'Did that really happen to you?,' that's when you know they really got deep into that song." Trick's breathes reality into his no-holds-barred rhymes, relating the details of his dynamic and dramatic life into such tracks as "America," "Thug For Life" and "Sittin' On D's." At the same time, he brings his musical artistry to bear on such powerfully high energy tracks as "Get On Up" and "Walkin' Like A Hoe." A king collaborator, Trick also thrives through his teamings with such skilled talents as the man Mystical, who appears on "Tryin' To Stop Smokin,'" while exchanging verbals with turbo-rhymer Twista on "Could It Be." The rhythmic thug anthem "Boy" features new Slip-N-Slide artists The Lost Tribe and JV along with the thought-provoking lyricist known as Society. Among the other S-N-S labelmates contributing to the album is veteran MC Buddy Roe, who pairs with Trick on "Gotta Let You Have It." Bald-headed and buck wild, the former Trick Daddy Dollars first hit the music scene as one of the lead rappers on Luke's 1996 track, "Scarred." In the fall of 1997 came his solo debut album ...BASED ON A TRUE STORY..., a stand-out introduction highlighted by such cuts as "They Don't Live Long," "Bout a Lotta Thangs," and "Hoe But You Can't Help It" - which makes a return appearance on the BOOK OF THUGS... album. The following year came the equally autobiographical and relentless WWW.THUG.COM, an album that paired the rapper with the likes of Tre+6, Society, J.A.B.A.N., and J-Shin. Filled with powerful rhymes taken from life on the blocks of Anyhood, USA, the set stood out on the strength of its hit singles, "Sweatin' Me" and the breakthrough "Nann." A hit that to some seemed to come out of nowhere, the success of "Nann" effectively underscored the undeniable ability of the streets to choose its hits. "Nann," which is the radio version of Trick's "Nann Nigga," also stood out for its spirited lyrical interplay between Trick and fellow Slip-N-Slide comrade Trina. Since then, the lyrical Picasso has teamed up with Trina, Deuce Poppito of 24KARATZ, and Co of Tre + 6 to record "Shut Up," Trick's remarkable contribution to the recent Any Given Sunday soundtrack (also a BOOK OF THUGS highlight). In the film itself, it was Trick that Jamie's Foxx's quarterback character Willie Beaman was spinning on his portable CD player during a particular team flight - much to the dismay of his coach Tony D'Amato, as played by Al Pacino. Right now, however, Trick is ready to treat the world to a never-before-experienced combination of powerful beats and unsparing rhymes. Indeed, when it comes to telling the truth - live and uncensored from the streets - Trick Daddy wrote the book. Book Trick Daddy for shows and concerts at Heavy Rotation booking agency. Worldwide Bookings with HR Booking. Trick Daddy Booking, Book Trick Daddy. Book artists like Trick Daddy, Trick Daddy booking agent, contact Trick Daddy email, Trick Daddy manager, Trick Daddy management for concerts, bookings, biography, pictures, videos. Trick Daddy may be available for your club shows, private party, festivals or other events. 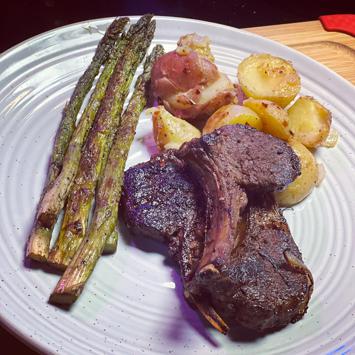 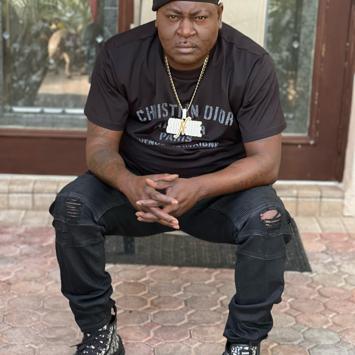