Flipping lyrics like a finely-conditioned rap acrobat, Twista, formerly known as Tounge Twista, explodes on his Creator's Way/Big Beat/Atlantic Records debut, Adrenaline Rush. Explaining the title, the artist says, "My style was designed to pump listeners up, and when I went back and listened to the recorded songs, the only name that made sense was Adrenaline Rush." Adrenaline Rush represents a true evolution. Six years earlier, Twista introduced his swift Chicago flow to the hip-hop scene on the landmark first album, Runnin' Off At The Mouth. Though inspired by West coast and East coast artists, he remembers merely "feeding off" of them. He recounts, "The flow was there, but it's like I didn't have a foundation. I was more about being flambouyant." (The Guiness Book of World Records recognized his "flambouyancy" as a skill when they creditted him in 1992 as the fastest rapper in the world.) Between the time of the two albums, Twista says he added substance and focus to his style by patrolling the gritty landscapes of his Chicago ghetto. He recognized that the only way to escape the bleak surroundings was to immerse himself in it and shed some sort of light. As he explains it, "After I came off of my first national tour, I went back to the 'hood and just started applying the lessons I learned about the business and writing structured songs to things that were going on in the community, and everything started to seem much more real." He turned up in 1996 to snatch pavement props and earn Gold status for being featured on Do or Die's number one Billboard rap single, "Po Pimp." Finally with Adrenaline Rush, Twista's transformation from pioneering Windy City hero to spatter king is complete. Castigating the laziness of L.A. G-funk and challenging the looseness of modern free-styiling, he raps to reveal emotions ranging from ecstasy and joy to sadness and pain. In his urban grit diary he creates musical paradise from poverty's riches. Born and raised in the K-Town section of Chicago's infamous, impoverished west side, Twista grew up amid scenes of junkies, drugs, violence and poverty. He used his inner strength to help pull him through, while his dreams centered around either music or art. His attraction to music also began building from an early age. First he moved his body to hyperactive house tracks of his hometown. Then, after being exposed to krush grooves by the likes of Kurtis Blow, the Sugarhill Gang and the Fat Boys, hip-hop started engaging his mind. He first became aware of rap by way of college radio . "Listening to people like Eric B. & Rakim and Kool G. Rap & DJ Polo," Twista remembers, "is what first inspired me to become an MC." Twista says his trend-setting style developed under a sort of musically-induced schizophrenia ("Basically hip-hop was being imbeded into my head at the same time that I was listening to house") and was spurred forward by hearing positive feedback. Recalling the support Chicago's underground gave him after freestyle showcases and talent shows, he says "It was the love of everybody that was around me that pushed me to higher and higher levels of acheivement." Working with Creator's Way and The Legendary Traxter, producer of the platinum hit, "Po Pimp," Twista approached Adrenaline Rush with much more patience and care. They recorded the album entirely at Creator's Way Studios in Chicago. "Basically it's my follow-up to 'Po Pimp,'" he says. "Before that record I was writin' a lot of different ways, but after it, my course was charted; I knew exactly where I needed to go next." The first single, "Emotions," slinks and swaggers with a distinctive playboy flair and leads in with a mythical vocal intro, establishing Twista in a domain of his own. Refusing to withold, Twista explains his daily MO in "Ridin' High." Then, with "Overdose," which he describes as a "real lyrical song," he tells listeners exactly how he flexes his flow. Meanwhile, "Unsolved Mysteries," explores the tarnished underbelly of inner-city life, verbally panning over technicolor images of brothers shooting, hustlers slangin', and players mackin'. "Corrupt World," a reflective tune with liquid melodies and eerie bounce, speaks of the street sorrow experienced by Twista and his buddy B-Hype, who guest rhymes. "Make a toast to yourself for survivin' in a world that's so corrupt," they conclude after recounting all the fallen friends and family they knew. On the much anticipated sophomore set, Twista continues to pave the way for a new generation of rhyme sayers. He has the gift of versatility and vision, and as he moves ahead, he's designed to collect more awards, prizes, and more importantly, universal props, for the poetry he has dubbed Adrenaline Rush. Book Twista for shows and concerts at Heavy Rotation booking agency. Worldwide Bookings with HR Booking. Twista Booking, Book Twista. Book artists like Twista, Twista booking agent, contact Twista email, Twista manager, Twista management for concerts, bookings, biography, pictures, videos. Twista may be available for your club shows, private party, festivals or other events.

Twista - Get It Wet (Video) 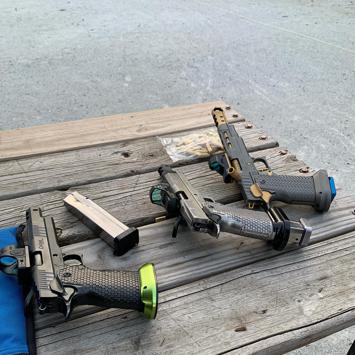 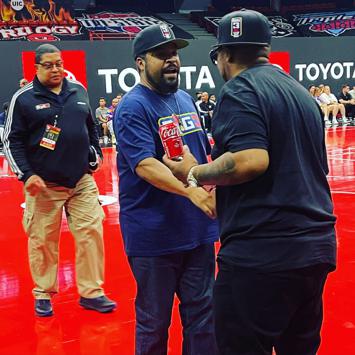 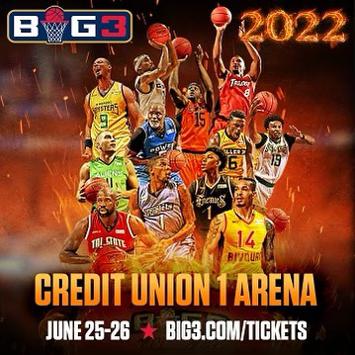 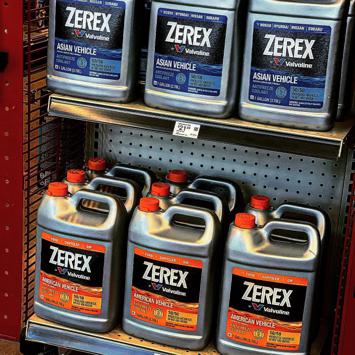 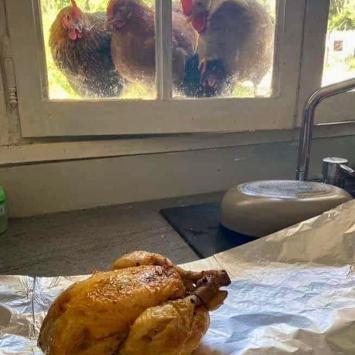 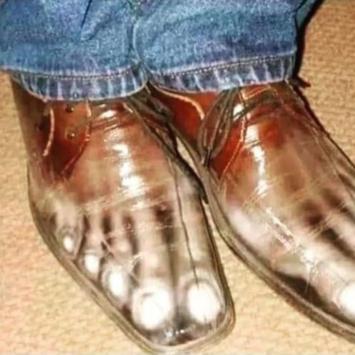 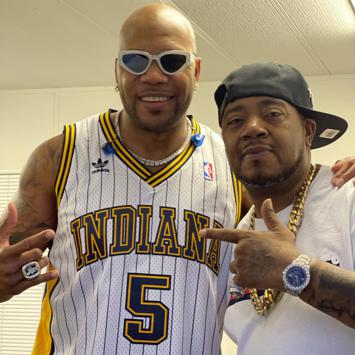 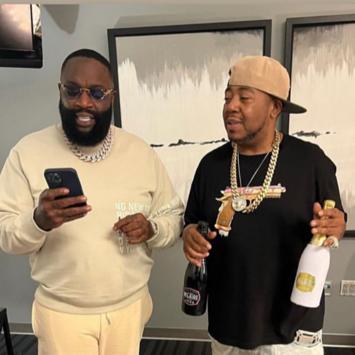 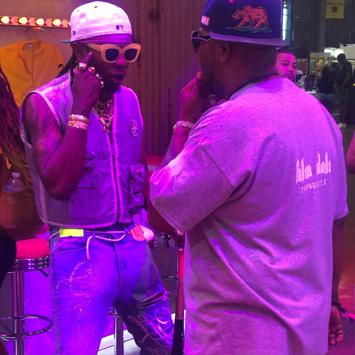 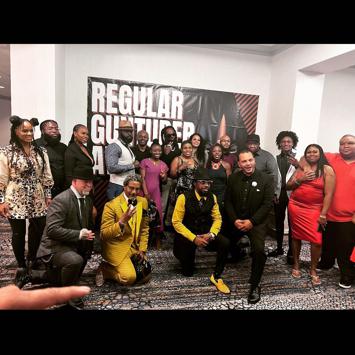 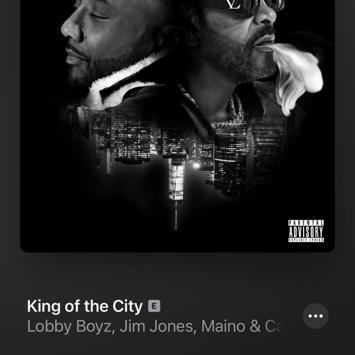 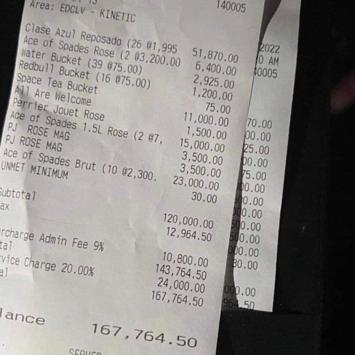