Baton Rouge native Webster "Webbie" Gradney, Jr.'s brash and street-smart style was influenced by the early No Limit and Cash Money releases that were creeping out of nearby New Orleans and the classic West Coast sound of Snoop Dogg and Eazy-E. Webbie was only eight when his mother died of cancer. Bouncing from family member to family member was hard, but the West Coast tapes his cousin would loan him provided Webbie with rebellious music that spoke to his inner tension. Later, and not even a teenager yet, he was identifying with the thuggish street music of Master P, Eightball & MJG, and UGK, Dirty South legends who spoke the same slang Webbie did. Seeing that you didn't have to be from the East or West Coast to make your mark in hip-hop, Webbie became serious about the rhymes he had been messing around with since he was five. With so much focus on his rapping, high school was a struggle, but his poor grades didn't seem to matter much when Pimp C from UGK came calling. He was signed to Pimp C's Trill Entertainment before he got his driver's license and recorded two albums for the label: 2003's Ghetto Stories and 2004's Gangsta Muzik, both with fellow Baton Rouge rapper Lil Boosie. In early 2005 the solo Webbie tracks "Gimme Dat" and "Bad Bitch" were appearing on mixtapes by Evil Empire and DJ Smallz, while in the background, Trill was working out a distribution deal with the Warner Bros.-associated label Atlantic. With the contracts signed, Webbie's full-length Savage Life hit the streets in June the same year. Savage Life 2 arrived in 2008, while the 2010 set All or Nothing featured Webbie alongside Lil Boosie and the rest of the Trill Entertainment family. Book Webbie for shows and concerts at Heavy Rotation booking agency. Worldwide Bookings with HR Booking. Webbie Booking, Book Webbie. Book artists like Webbie, Webbie booking agent, contact Webbie email, Webbie manager, Webbie management for concerts, bookings, biography, pictures, videos. Webbie may be available for your club shows, private party, festivals or other events. 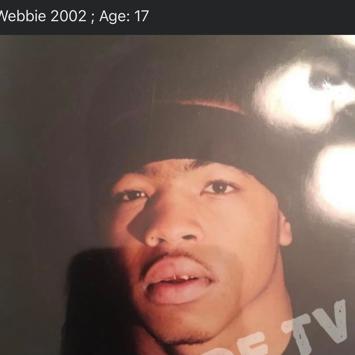 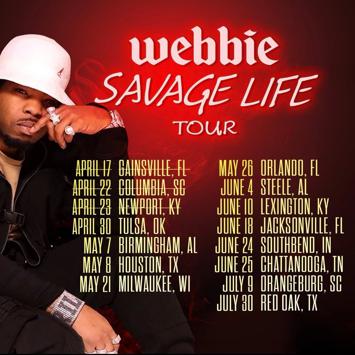 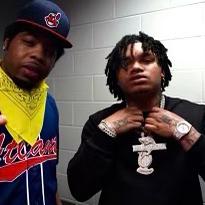 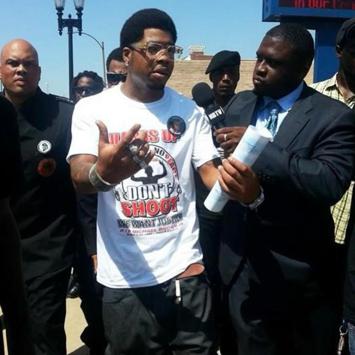 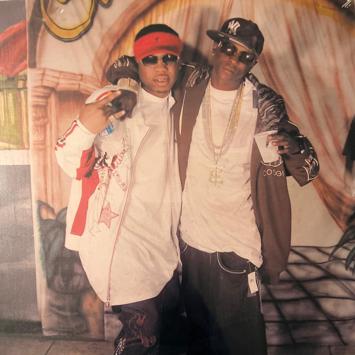 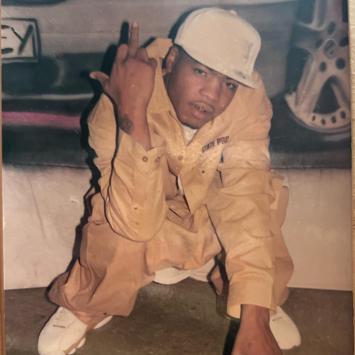 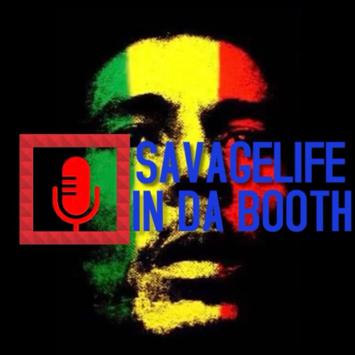 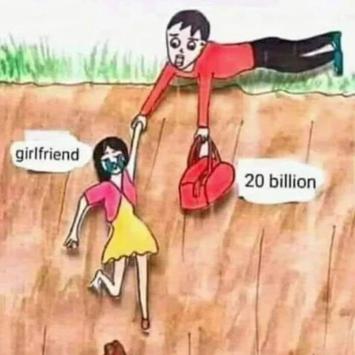 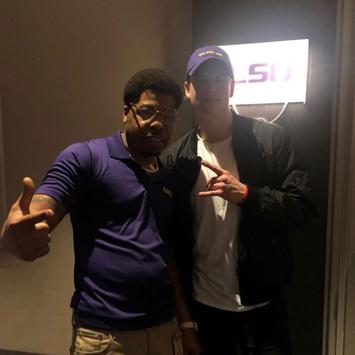 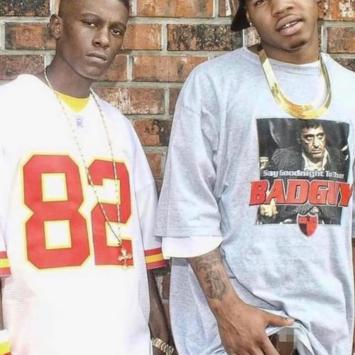 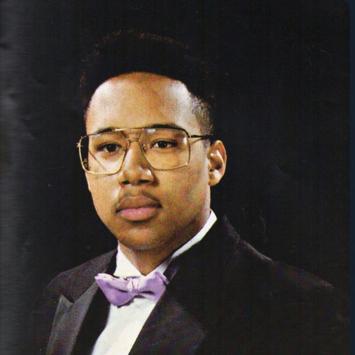 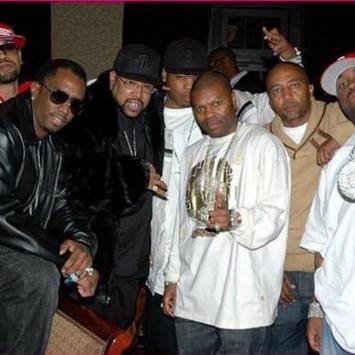