Cameron Jibril Thomaz who was born on September 8, 1987 grew up in a military family. When he was three, his parents got divorce and he moved from one place to another due to their military service. From Germany, England, and Japan, he finally settled in Pittsburgh and finished high school in that state. When first trying his hands on music, his stage name was Wisdom Khalifa. The latter word was derived from Arabic which means success. He later shortened 'Wisdom' to Wiz. Fresh out of high school, it was time to either sink or swim. In 2005, Wiz Khalifa released his first mixtape, "Prince of the City: Welcome to Pistolvania." The mixtape was quickly accepted by the local scene and began to gain buzz outside of Pittsburgh. With that excitement growing by the day, it was the perfect time for a proper commercial album. Wiz soon dropped "Show and Prove," which Okayplayer.com claimed was "arguably the best album of the year." The accolades began piling up and Khalifa was receiving significant co-signs from XXL, Rolling Stone, and VIBE, alike. A deal with Warner Bros. Records soon followed. A year later, he dropped a studio album "Show and Prove". It’s eurodance-influenced single "Say Yeah" charted on the Rhythmic Top 40 and Billboard Hot Rap Songs charts. Due to the well-performed single and his increasing popularity, he was declared "Artist to Watch" by Rolling Stone magazine that year. He, however, parted ways with Warner Bros. but was quickly signed by another giant recording company, Atlantic Records. "Deal or No Deal" followed in November 2009, peaking at No. 25 on Billboard Top R&B/Hip-Hop Albums chart and breaking the Top 10 of iTunes chart in its first week of release. He continued to shine in 2010 when he was named MTV's No. 1 Hottest Breakthrough MC of the Year and became trending topic on Twitter and hot search trend on Google after giving away a street album "Kush and Orange Juice". A third studio album which is yet-to-be-titled is in the works and might be released in 2011. As a teaser, its lead single "Black and Yellow" was rolled out in September 2010. It marked his highest-charting track, peaking at No. 11 on Billboard Hot 100. Also, it climbed to No. 10 on R&B/Hip-Hop and No. 5 on Rap Songs charts. Book Wiz Khalifa for shows and concerts at Heavy Rotation booking agency. Worldwide Bookings with HR Booking. Wiz Khalifa Booking, Book Wiz Khalifa. Book artists like Wiz Khalifa, Wiz Khalifa booking agent, contact Wiz Khalifa email, Wiz Khalifa manager, Wiz Khalifa management for concerts, bookings, biography, pictures, videos. Wiz Khalifa may be available for your club shows, private party, festivals or other events. 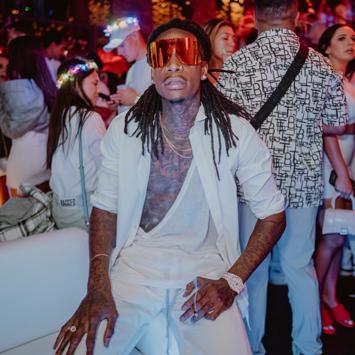 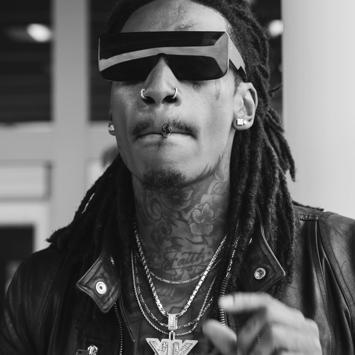 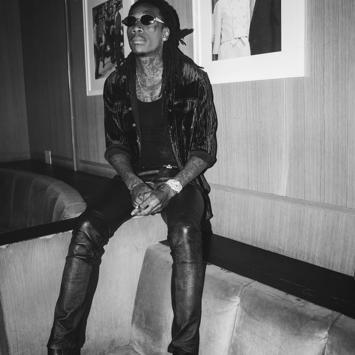 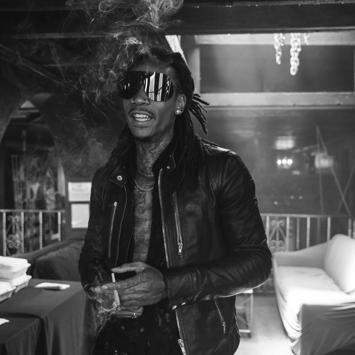 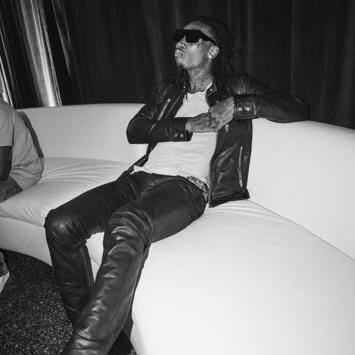 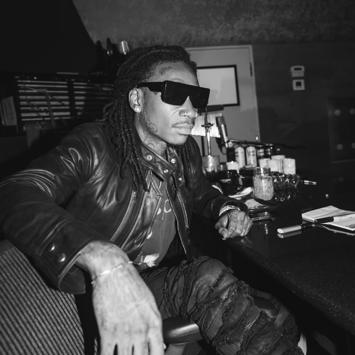 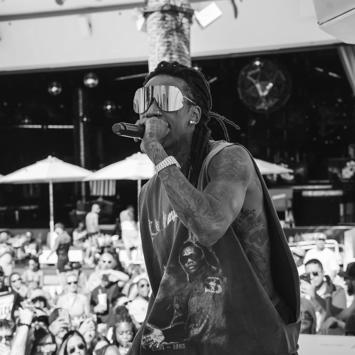 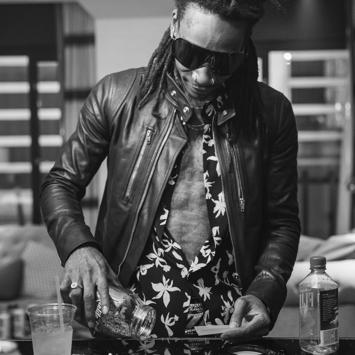 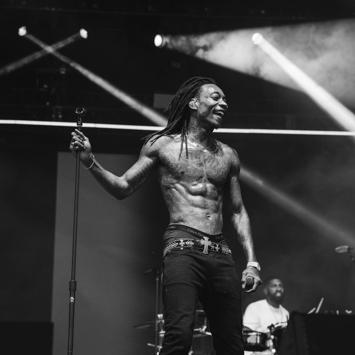 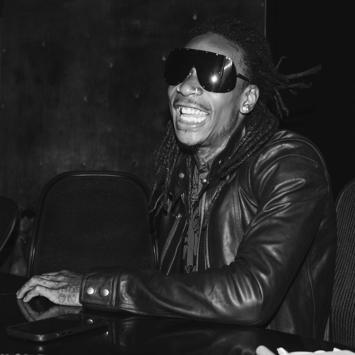 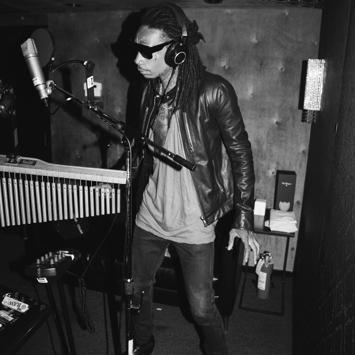 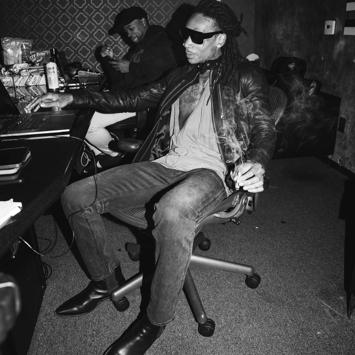