Since Warren G’s “Regulate…G Funk Era” gave Def Jam/Rush Associated Labels a much needed hit in 1994, arriving just as reports of the label's insolvency surfaced, the New York-based powerhouse has largely steered clear of West Coast rap, hewing almost exclusively to East Coast and Southern artists like Jay-Z, Ghostface Killah and Method Man, as well as Young Jeezy. But as the legendary imprint prepares to celebrate its 25th anniversary, the label has returned to the Southland, inking a deal with Compton’s Y.G., a rapper loosely affiliated with the jerkin’ movement, and one who has amassed an impressive regional following sans radio or commercial backing. Best known for a series of scabrous sex-themed songs with unprintable titles, the 19-year-old has swapped gang life for the recording booth and hasn’t looked back, racking up enviable MySpace metrics: over 1.5 million profile views, a pair of songs with over 1 million plays each and a third approaching seven digits. According to Max Gousse, the senior VP of A&R at Island/Def Jam who inked the rapper, the signing stemmed from a newfound emphasis on West Coast artists by label president/CEO L.A. Reid, as well as, of course, Y.G.’s skills and stage presence. “It started with L.A. making the investment and commitment in bringing out three A&R’s to the West Coast. We’ve been out here searching for the cream of the crop,” said Gousse, who is best known for developing B2K. “I didn’t sign Y.G. because of his connection to the jerkin' movement. I signed him because he has a command of the crowd that reminded me of the classic MCs. You don’t see many young rappers with that kind of command, especially from someone who has never signed a record deal.” For the intricately tattooed teenager, the signing represents both a form of salvation and the culmination of a long courting process. “I decided to sign with Def Jam because that was the label that I’d been hearing about for my entire life. It’s a 100% blessing,” said Y.G., who has already achieved that first pro forma major label achievement — a track featuring Lil Wayne (“Heard Em All” remix). “It’s a crazy feeling. My little brother had a few of his friends from their jerkin' crew over the other night, and I was just playing around with them. Knowing that they looked up to me like that was an incredible feeling.” Like many of the artists within the jerkin’ constellation, Y.G.’s music revolves around the day-to-day travails of the average teenager. Indeed, he attributes his heavy popularity to his relatability. “My music is about my everyday life," he said. "That’s why I think so many young people like it — they can relate. It’s what they and their friends are going through every day — shopping, looking for girls, getting in and out of trouble.” According to Gousse, a video is in the works for lead single, “Toot it and Boot It,” with Y.G.’s full-length debut tentatively slated for release some time in the first half of 2010. Book YG for shows and concerts at Heavy Rotation booking agency. Worldwide Bookings with HR Booking. YG Booking, Book YG. Book artists like YG, YG booking agent, contact YG email, YG manager, YG management for concerts, bookings, biography, pictures, videos. YG may be available for your club shows, private party, festivals or other events.

YG - Toot It And Boot It 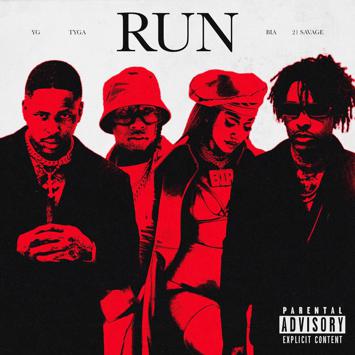 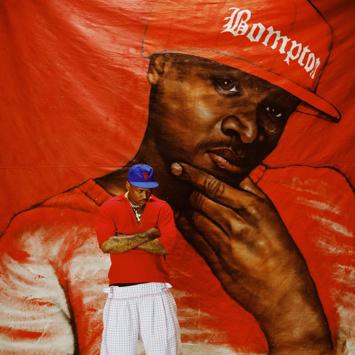 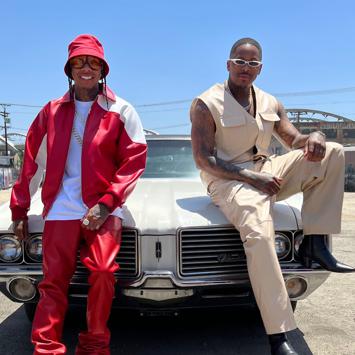 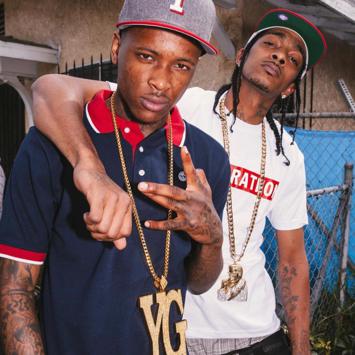 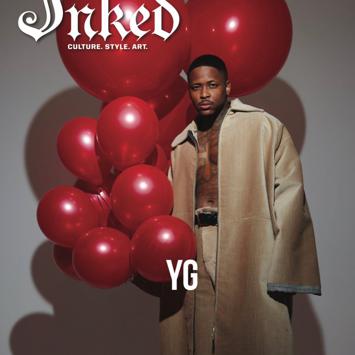 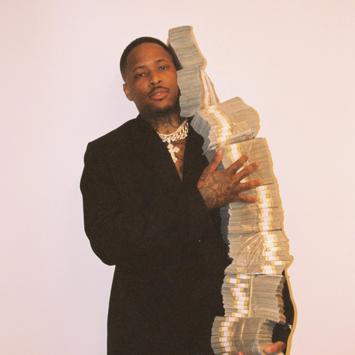 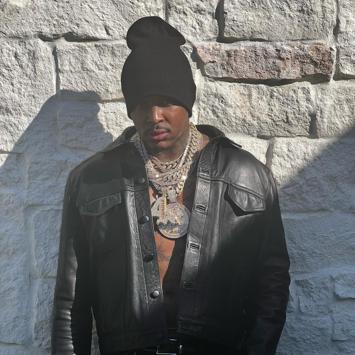 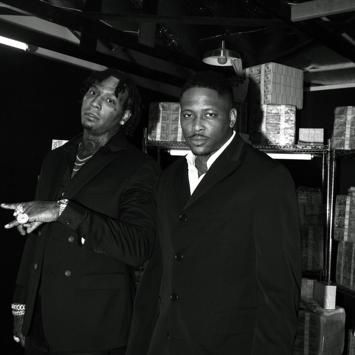 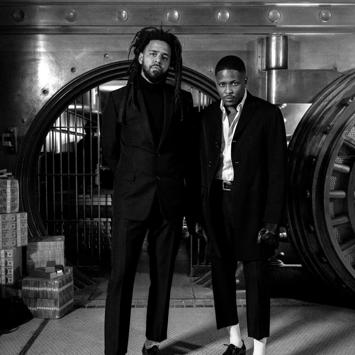 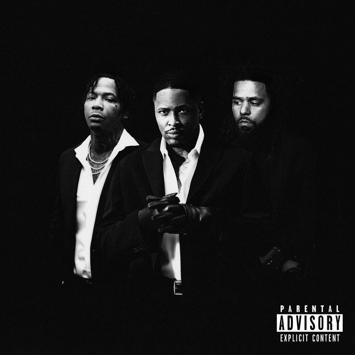 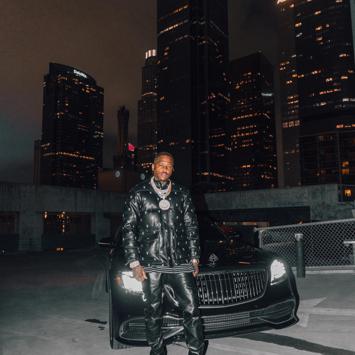 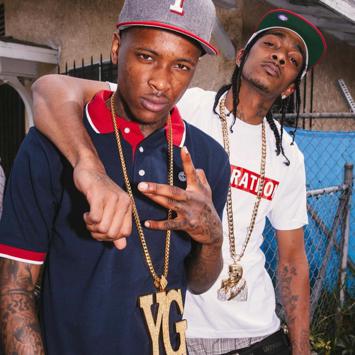