Kenneth Edward Bailey (born March 28, 1986), better known by his stage name Young Scooter, is an American rapper from Atlanta, GA, who is affiliated with Freebandz and 1017 Brick Squad Records and signed to his own label Black Migo Gang. Scooter grew to prominence in 2012 after releasing a number of successful mixtapes and collaborating with notable rappers such as Gucci Mane, Future, Waka Flocka Flame and Chief Keef. His latest release Street Lottery received positive reviews and was certified gold on popular mixtape site DatPiff. Scooter's upcoming debut album Jugg House is set for a release in 2013. Biographyedit: Scooter was born in Walterboro, South Carolina. When he was 9, his family moved to the Kirkwood Community (a.k.a. Lil Mexico) of Atlanta, GA. In 2008, after he was charged with drug trafficking, he decided to start pursuing a career in music. Scooter is a childhood friend with fellow Atlanta rapper Future. While his first mixtape Plug Talkin didn't receive much attention, with his second release Finessin and Flexin' he made a name for himself, already collaborating with major artists Future, Rocko and Waka Flocka Flame. Scooter put out 2 more mixtapes in 2012 - Married to the Streets and Voice of the Streetz, featuring production from Zaytoven, DJ Spinz, Nard & B, Da Honorable C.N.O.T.E. and guest verses by Gucci Mane and Alley Boy. Scooter's real breakthrough came in January 2013 when he released his mixtape Street Lottery. Spin magazine named it "Rap release of the week" and XXL featured it on its "Best mixtapes of January" list. Eric Diep of XXL called Scooter 'one of the hottest street rappers coming out of Atlanta' and wrote that tracks like the single "Colombia" and "Street Lottery" (featuring Bun B) are 'proof of his undeniable talent'. The tape was also a viral success gaining over 100,000 downloads on DatPiff. The official video for the single directed by Decatur Dan, premiered on MTV on January 31. The song became a hit in the south, especially in Scooter's hometown Atlanta. Brandon Soderberg of Spin classified it as a mix of Rick Ross' "Hustlin'" and Future's "Tony Montana". By the end of the month, an official remix with rappers Rick Ross, Birdman and Gucci Mane was released. The rapper's recent success prompted OnSmash to state 'the buzz for Scooter is at an all-time high'. On April 8, Scooter was arrested from violation of parole. h Scooter's highly anticipated collaboration mixtape with Gucci Mane Free Bricks 2 was released on February 28, 2013. His upcoming street album Jugg House will be released in 2013. A song called "Pass Around" which is supposed to appear on the album was released on February 23, 2013, and features rappers Gucci Mane and Wale. Musical styleedit: Scooter is known for his freestyle type of rapping, without writing down his lyrics, similarly to Gucci Mane. He has defined his style as "count music," and explained it in an interview with Complex: 'I don't really care what I say on a beat as long as it's about some money. When you try to think hard and write it out, that's when it's gonna be fucked up.' Scooter's lyrical themes are largely about money and drugs. David Drake of Complex compared his 'populist, kingpin rapping' to that of Young Jeezy, although he noted that Scooter doesn't have the 'all-encompassing grandiosity' of his fellow Atlanta rapper. Scooter is influenced by famous hip-hop artists such as Jay-Z, 50 Cent and Diddy. Book Young Scooter for shows and concerts at Heavy Rotation booking agency. Worldwide Bookings with HR Booking. Young Scooter Booking, Book Young Scooter. Book artists like Young Scooter, Young Scooter booking agent, contact Young Scooter email, Young Scooter manager, Young Scooter management for concerts, bookings, biography, pictures, videos. Young Scooter may be available for your club shows, private party, festivals or other events. 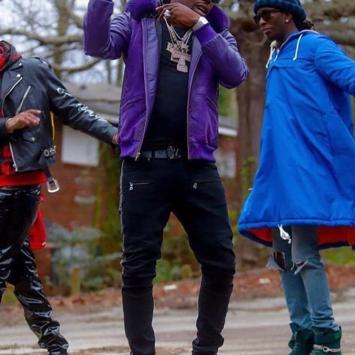 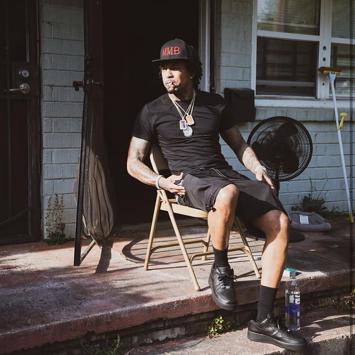 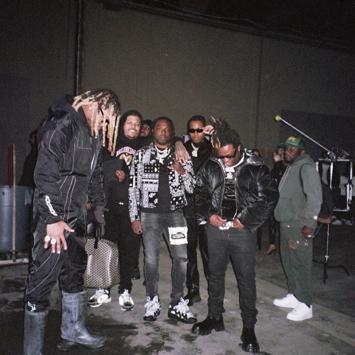 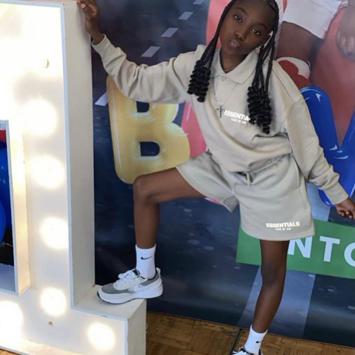 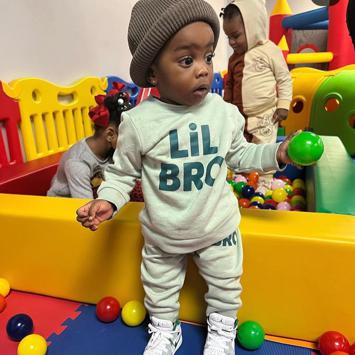 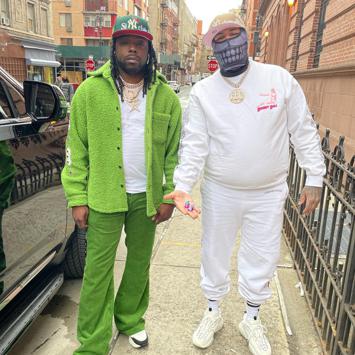 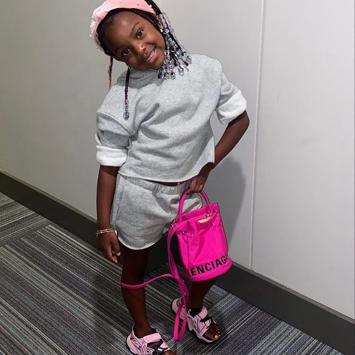 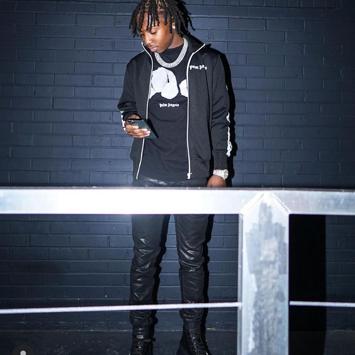 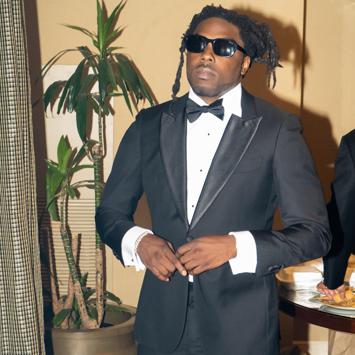 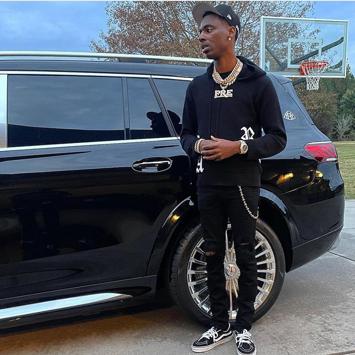 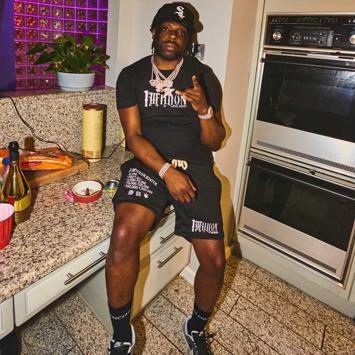 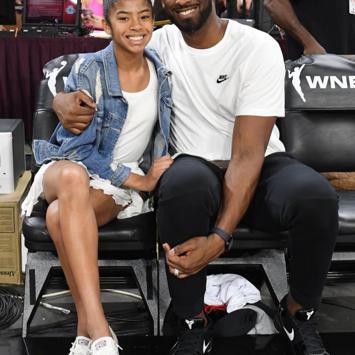