Big ALI was born in Queens, NY City,One of the birthplace of HIP HOP. He wrote his first lyrics at the age of 8. Big Ali has a true passion for Hip Hop culture and for music in general. His passion for music pushed him to create a crew of DJ’s called “ World Famous Vynil Squad” with whom he started recording his first songs. Big ALI as more than one string to his bow, MC, rapper, writer, composer and DJ, he recorded hundreds of Party Breaks famous for their record AV8. As a result, Big Ali has worked on many radio programs such as “Full Thrtottle” national emissions in the United States led by his friend “Fatman Scoop“. HE IS also the creator of the show “jumpoff” hosted by MTV legends Ed Lover and Doctor Dre. Sensitive and always listening to the street, he host “The Magic Hour” at the University of Vassar in New York and remains on the internet via the station 24/24 vynilsquad.net. big ali officiel Big Ali has worked all around the world in some of the most famous clubs.In Usa, Asia,Latin America or Europe. Big Ali participated as an MC at the Cannes’ film Festival, and is at the Saint Tropez VIP Room every year. He came in France thanks to his meeting, in AV8’s office, with French DJ LBR, who convinced him to settle in Paris (where his songs are successful in clubs) and that is the reason why, since 2001 Big ALI has been living in France where he feels “at home”. He has worked with many successful French artists such as Kool Shen, Amine, Jean Roch, Kore & Scalp, Leslie, Magic System, Bob Sinclar with “Rock this Party” Rohff on hit “Dirty Hous” and more recently Sinik, just to name a few. big ali officiel Big Ali host one Saturday per month the show “Show time” in the MASTERMIX on Radio NRJ. A national poster campaign (4×3) with DJs Martin SOLVEIG, DJ ABDEL, David GUETTA, Bob SINCLAR. He signed to Up Music, a Warner Music label, and has released his first album, in may 2009 named “LOUDER”. Featuring numerous producers and artists of both French and International scene (Kat de Luna, Beenie Man, Dollar Man, Florent Pagny etc…). big ali officiel His first smashing hit “Hit the Floor”, released in October 2008 was n°1 in the French clubs. His second hit, “Neon Music” released in march 2009, has also been successful in Europe, especially in France, where it has been the most played song in clubs. “Hit the floor” and ‘Neon Music” videos music have been played more than 12 000 000 times on Net. The next hit, “UNIVERSAL PARTY” from his album “Louder” will be released in November 2009. Book Big Ali for shows and concerts at Heavy Rotation booking agency. Worldwide Bookings with HR Booking. Big Ali Booking, Book Big Ali. Book artists like Big Ali, Big Ali booking agent, contact Big Ali email, Big Ali manager, Big Ali management for concerts, bookings, biography, pictures, videos. Big Ali may be available for your club shows, private party, festivals or other events. 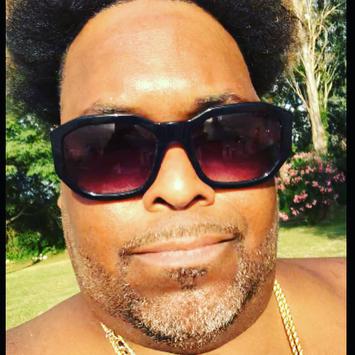 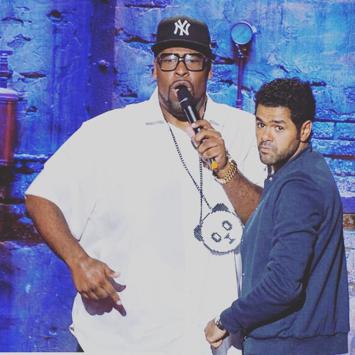 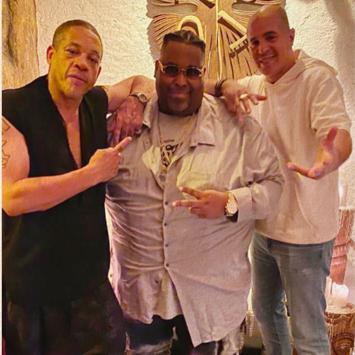 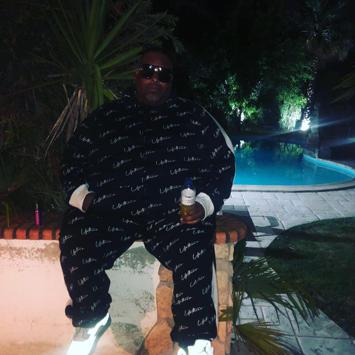 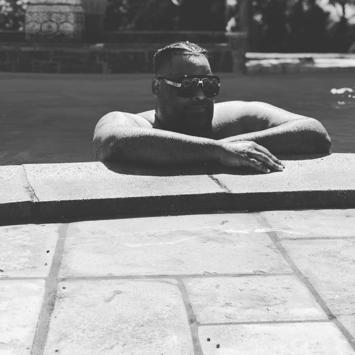 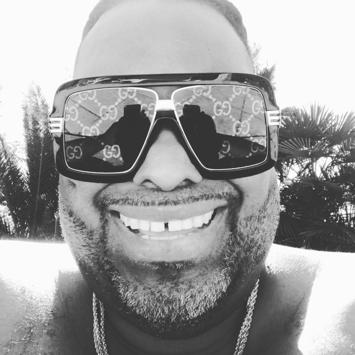 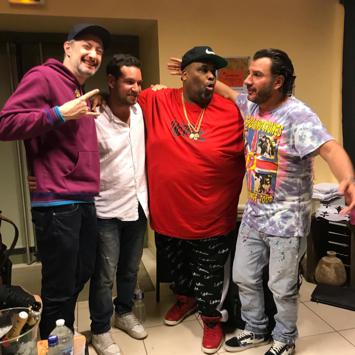 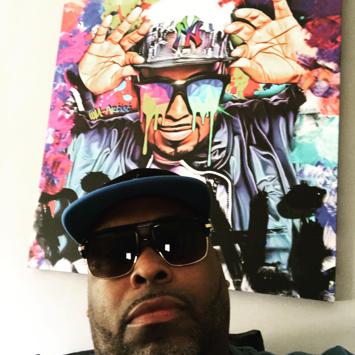 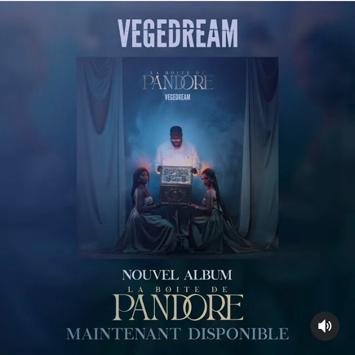 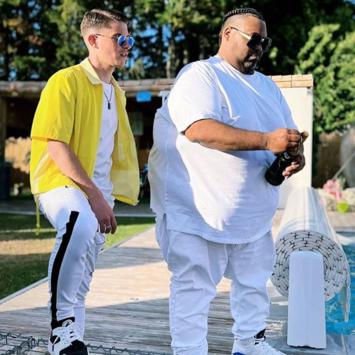 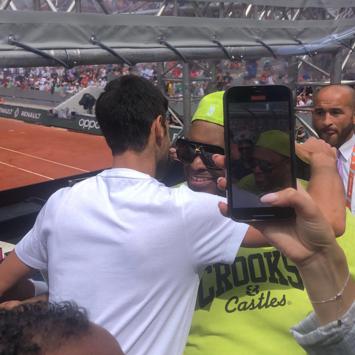 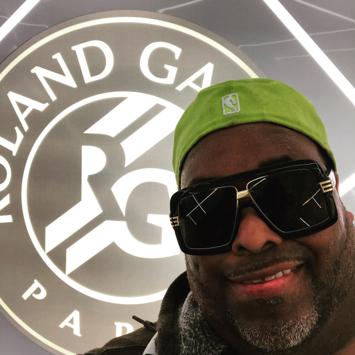