THE BEATNUTS This Latino hip-hop crew from New York established their name in the late 80s with remix credits for Prime Minister Pete Nice, Naughty By Nature, Da Lench Mob and Cypress Hill, and also produced Chi-Ali, Da Youngsta's and Fat Joe. Originally comprising Psycho Les (b. Lester Fernandez) and Junkyard JuJu (b. Jerry Tineo), lyricist Fashion (b. Berntony Smalls) was added when they began recording their own material, which kicked off with 1993's Intoxicated Demons EP. Although featuring a light touch and plenty of humour, this did not mask the level of innovation and insight, with samples drawn from their direct environment (i.e. children talking) rather than movie themes and old funk records. The release of the debut EP had been delayed when Fashion was arrested on a drug-related charge and imprisoned for six months. Before joining the other two, he had recorded "Let The Horns Blow' with members of De La Soul and Chi-Ali in 1991. The trio's self-titled debut offered a further healthy dose of their twisted world view, with an increasingly hostile edge replacing the humour. Fashion subsequently left, converting to Islam and changing his name to Al Tariq. JuJu and Psycho Les continued to work behind the boards, returning to the studio to record the highly inventive long-players, 1997"s Stone Crazy and, two years later, A Musical Massacre. Book The Beatnuts for shows and concerts at Heavy Rotation booking agency. Worldwide Bookings with HR Booking. The Beatnuts Booking, Book The Beatnuts. Book artists like The Beatnuts, The Beatnuts booking agent, contact The Beatnuts email, The Beatnuts manager, The Beatnuts management for concerts, bookings, biography, pictures, videos. The Beatnuts may be available for your club shows, private party, festivals or other events.

The Beatnuts - Watch Out Now - A Musical Massacre

The Beatnuts - Let's Git Doe feat. Fatman Scoop - Take It Or Squeeze It

The Beatnuts - Look Around feat. Dead Prez - A Musical Massacre

The Beatnuts - Se Acaba (It's Over) - A Musical Massacre

The Beatnuts - Beatnuts 4 Ever - A Musical Massacre

The Beatnuts - Get Funky - Street Level 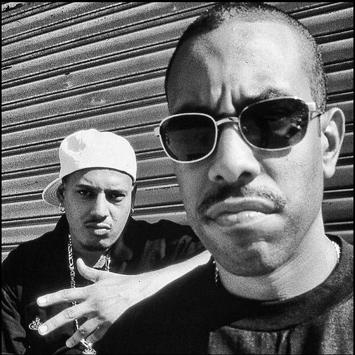 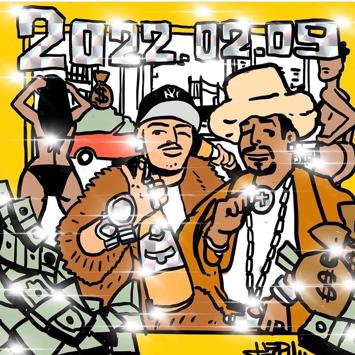 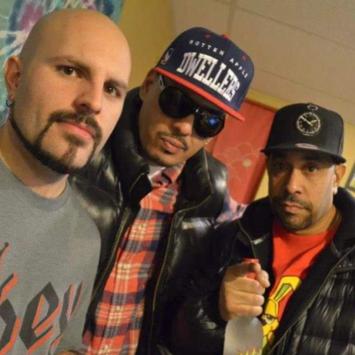 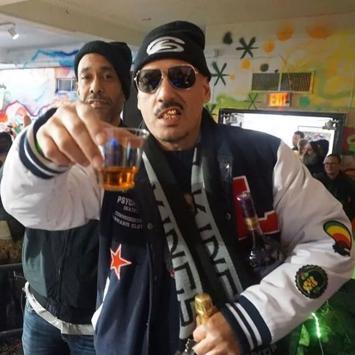 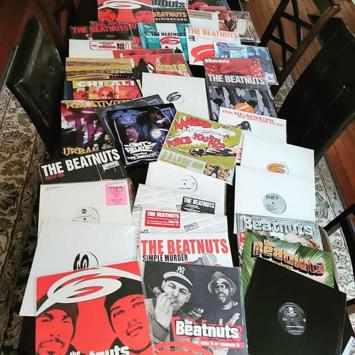 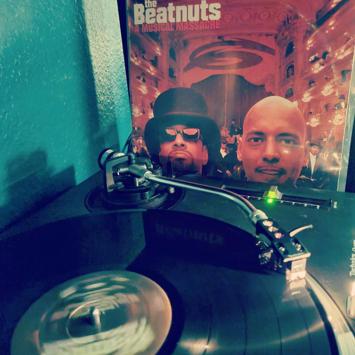 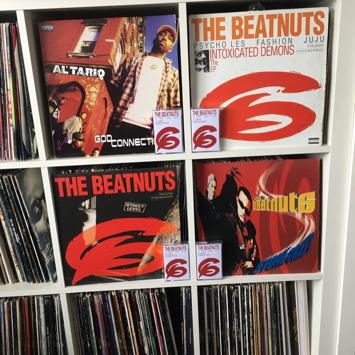 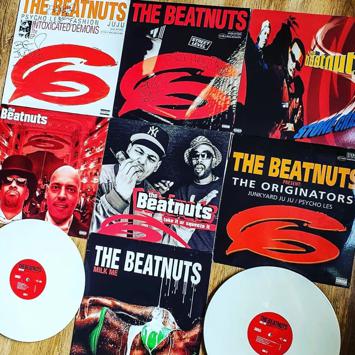 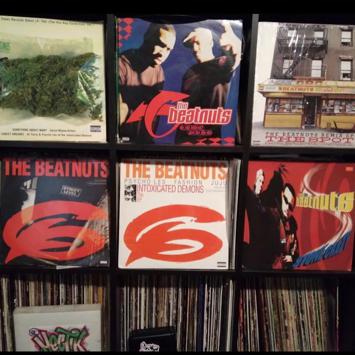 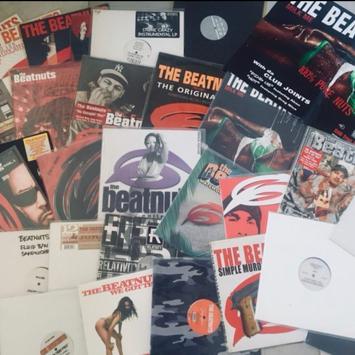 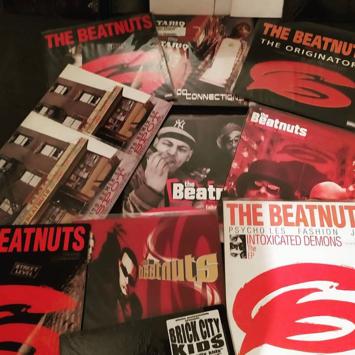 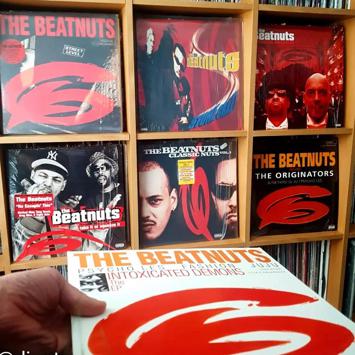